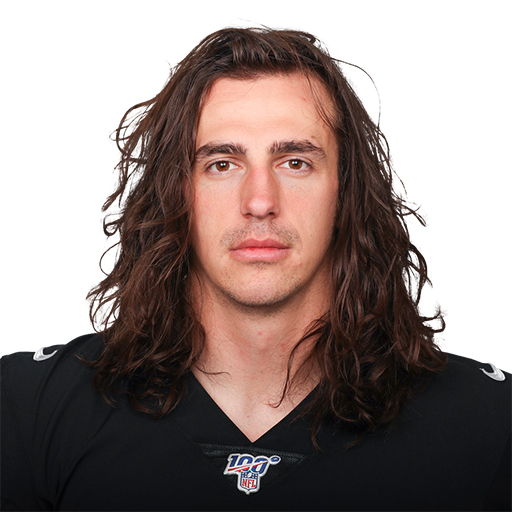 The Seahawks are signing tight end Luke Willson, who played the first five seasons of his career in Seattle

After trading one tight end, the Seattle Seahawks brought back a familiar face.

NFL Network Insider Ian Rapoport reported that the Seahawks are signing tight end Luke Willson, per a source informed of the situation.

Willson signaled he was rejoining the Seahawks after they traded Nick Vannett to the Steelers on Tuesday.

A fifth-round pick out of Rice in 2013, Willson spent the first five years of his career in Seattle, snagging 89 passes for 1,129 yards and 11 TDs. He signed in Detroit last season and had an unimpressive campaign, catching 13 balls for just 87 yards and no points.

Willson spent the offseason with the Oakland Raiders, where he was front-and-center during HBO’s Hard Knocks, but didn’t make the final roster.

The tight end will now return to Seattle where he’ll provide veteran depth behind second-year TE Will Dissly, who has fast become one of Russell Wilson‘s favorite targets.