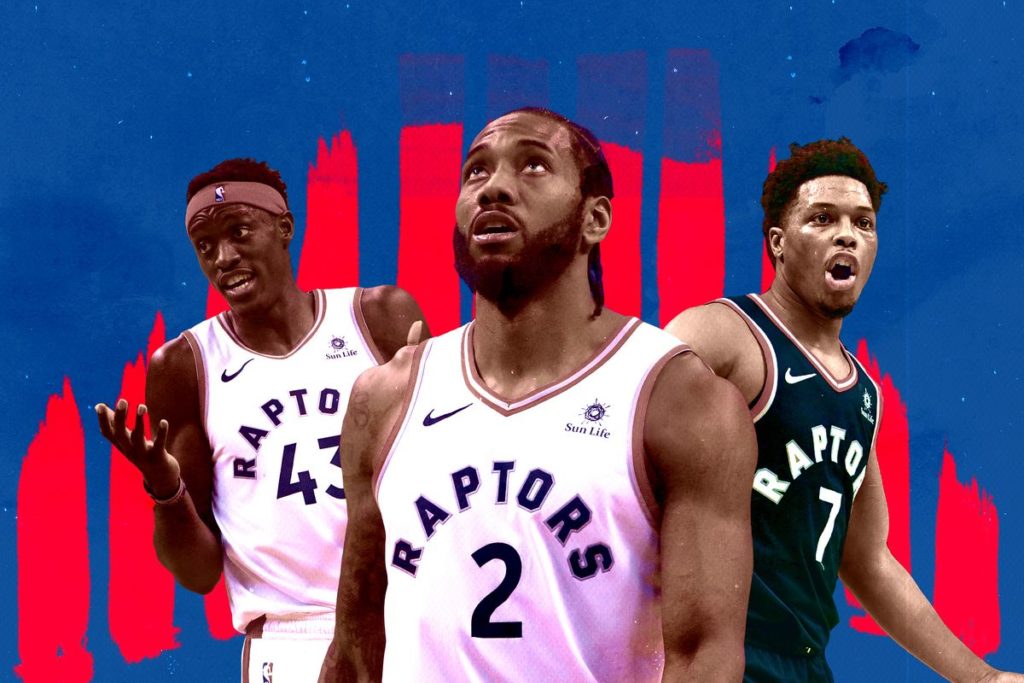 2018-19 was a record-breaking year for the NBA in Canada setting new marks in broadcast viewership, national partnerships and merchandise sales.

?As the regular season ends and excitement for the playoffs builds, our record growth this season signifies basketball?s surging popularity in Canada,? said NBA Canada Managing Director Dan MacKenzie.  ?The historic growth in a number of areas speaks to the Raptors? success, the level of talent coming out of Canada, and the heightened profile of our players.  The NBA is well-positioned for continued growth in Canada at a time when interest in the game has never been higher.?

Below please find record-breaking highlights from the 2018-19 regular season in Canada: