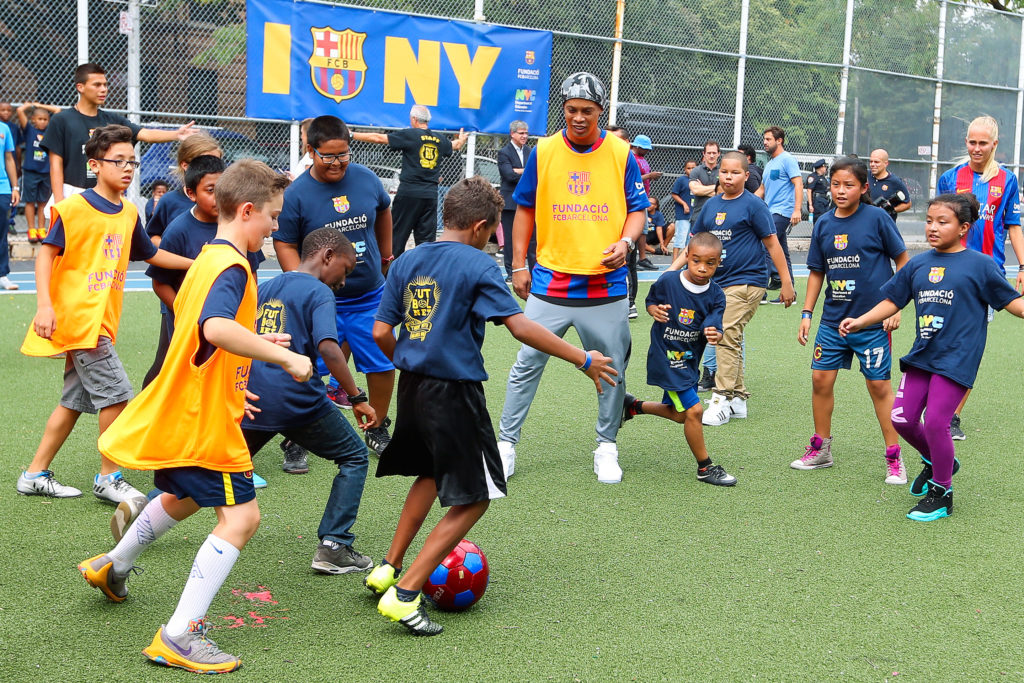 How do you join La Masia soccer academy? First off, you’ve got to be selected by a Barcelona scout, who travel all over the world looking for the best young soccer players.
And that’s also a key factor, most of the players selected for La Masia are between 6-11 years old, the coaches and trainers at Barcelona are looking for young talent with great potential. Also, a majority of the players chosen for Barcelona’s youth academy are from Spain and the Catalonia region, where La Masia is located.
While joing or being selected to attend La Masia is extremely difficult, it is possible to attend Barcelona soccer camps, which they hold all over the world and in the United States.
La Masia was created in 1979 as the place where Barcelona could develop young soccer players, it is both a school in the academic sense and a place where young players can learn the Barcelona system and, hopefully, play for the first team one day at the Camp Nou infront of 90,000 Barca fans. 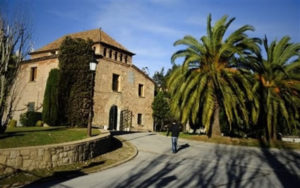 And it seems to work. Players like Lionel Messi, Xavi Hernandez and?Andres Iniesta?all lived and learned at La Masia, or the farmhouse as it’s called.

The idea of the youth training center and development system was proposed by Johan Cruyff, who was a product of a similar system himself, with the?Ajax academy. 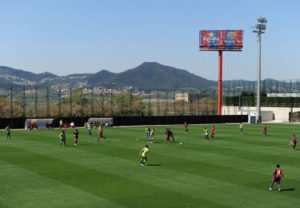 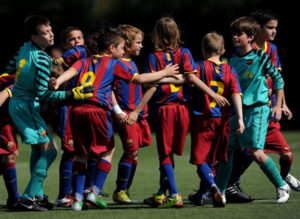 “Youngsters need opportunities ? everyone needs time,” former Barcelona player Guillermo Amor told The Associated Press. “With all conditions being equal, a homegrown player has a better chance than one who comes in from abroad. The Xavis and Iniestas took 10 years to get to where they are.”The school trains over 300 select players, with some living in La Masia houses, others in housing near the stadium, and the rest living in and Barcelona in their own housing. 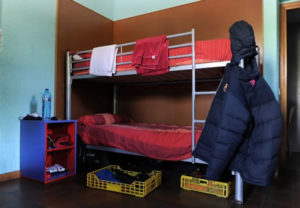 The youngest players at the academy are 6 years old. Barcelona have scouts looking for players throughout Spain and the world. 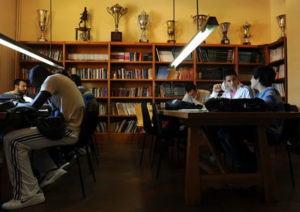 As a coach, Guardiola was instrumental in improving Barcelona’s youth teams and the second team. He ask for better training faciliites and helped the B team get back into the Segunda B. 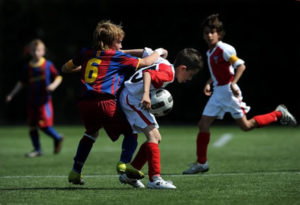 Much of the success of Barcelona has been attributed to the building up of one concept of play. All young players learn the idea of total football, where players can move from one position to another. And, to the idea of one and two touch passing, which is also know as the?tiki taka style of play.

“This Barcelona team is made up of a lot of people from La Masia, and that’s an important factor in our success, because we know each other for such a long time.” -?Andres Iniesta 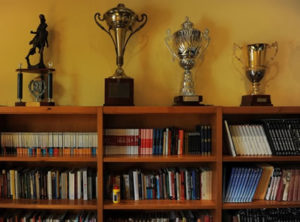 At the base of this is the technical ability to play one and two touch soccer and play that some way whether you’re a forward or a defender. At La Masia, the players ablity on the ball is central to their development.

Some of the Barcelona’s past and current players who were trained at La Masia:

60 Minutes does a feature story on what is now known is one of the greatest teams of all time, Barcelona, with the likes of Messi, Iniesta, Xavi, and Fabregas. All players who developed their skills at the famed Barcelona youth soccer school,?La Masia.

I was hoping they might interview Carlos Puyol a little bit, who’s fight and energy really has been the engine for Barcelona the past few years. Yes, their ability to keep the ball for nearly 70% of the match and score marvelous goals in a?tiki taka style?is a big part of it, but they still need the anchor in the back.