Avoid The Extremes: Keep Both Success And Failure In Perspective 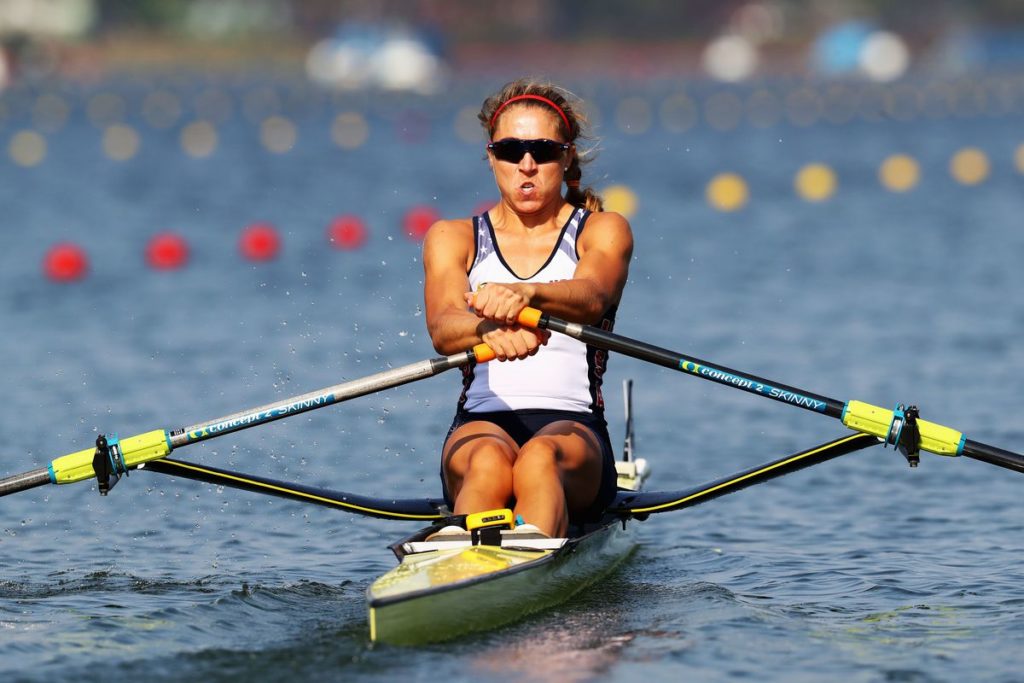 Gevvie Stone (@gevgevs) won a Silver Medal in Single Sculling at the 2016 Rio Olympics. Interestingly, Stone is also a Physician, graduating from Tufts School of Medicine while also training for the Olympics. She also competed in the single sculls at the 2012 Summer Olympics, where she placed 7th overall. In college while at Princeton, she won the women’s Championship Singles race at the Head of the Charles Regatta six times.

In this clip, Stone reflects on a quote that one of her former coaches always told her “don’t let the highs get too high, don’t let the lows get too low”. Too her, this means that after a win, there is still something to get better at and learn from, or after a loss, there is a need for understanding and skills to work on. She states that it is important for athletes to look at the big picture of a career, especially after a tough loss, or day at practice.